Seven Important Business Insurance Options to Consider Before the Next “Sandy” Building and Business Personal Property
Commonly covers the structure in which a business is housed; equipment used to service or maintain the premises such as forklifts and appliances; exterior signage; glass; and personal property stored on the premises (such as customers’ clothing housed at a dry cleaner). 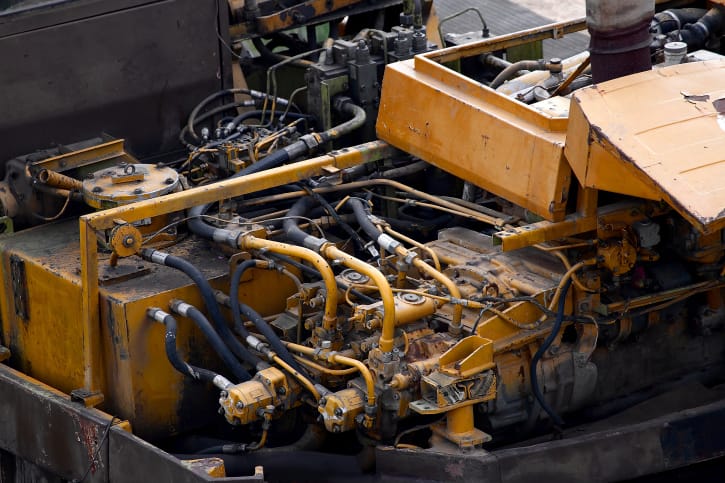 Mechanical and Electrical Breakdown
Also referred to as equipment breakdown insurance, this covers the cost to repair or replace damaged equipment; lost business income and costs to temporarily replace equipment; and the loss of spoiled products or materials, such as the loss of food items in a business in which refrigeration equipment breaks down. Business Income Protection
Generally covers income while business is suspended due to damage caused by a covered peril. Contingent Business Interruption
Reimbursement for lost profits and extra expenses resulting from a business interruption at the location of a customer, supplier or neighboring business that a company depends on to attract customers. For example, a business located thousands of miles away from the eye of a hurricane potentially could benefit from this coverage if one of its key suppliers were shut down and could no longer manufacture a needed part or component that the business needed. Income Protection-Off-Premises Utility Service Failure
Especially important in a severe storm, this covers income lost due to an interruption in utility service such as electricity, water or communications occurring off-premises. While many companies have a 72-hour waiting period before this coverage kicks in, ERIE’s waiting period is 24 hours. Business Ordinance or Law
Generally covers the cost to comply with building, zoning or land use laws after a covered loss. This could be especially useful if all or part of a building were destroyed in a storm since it would cover the cost of demolition and increased costs of construction, required to comply with current building codes. 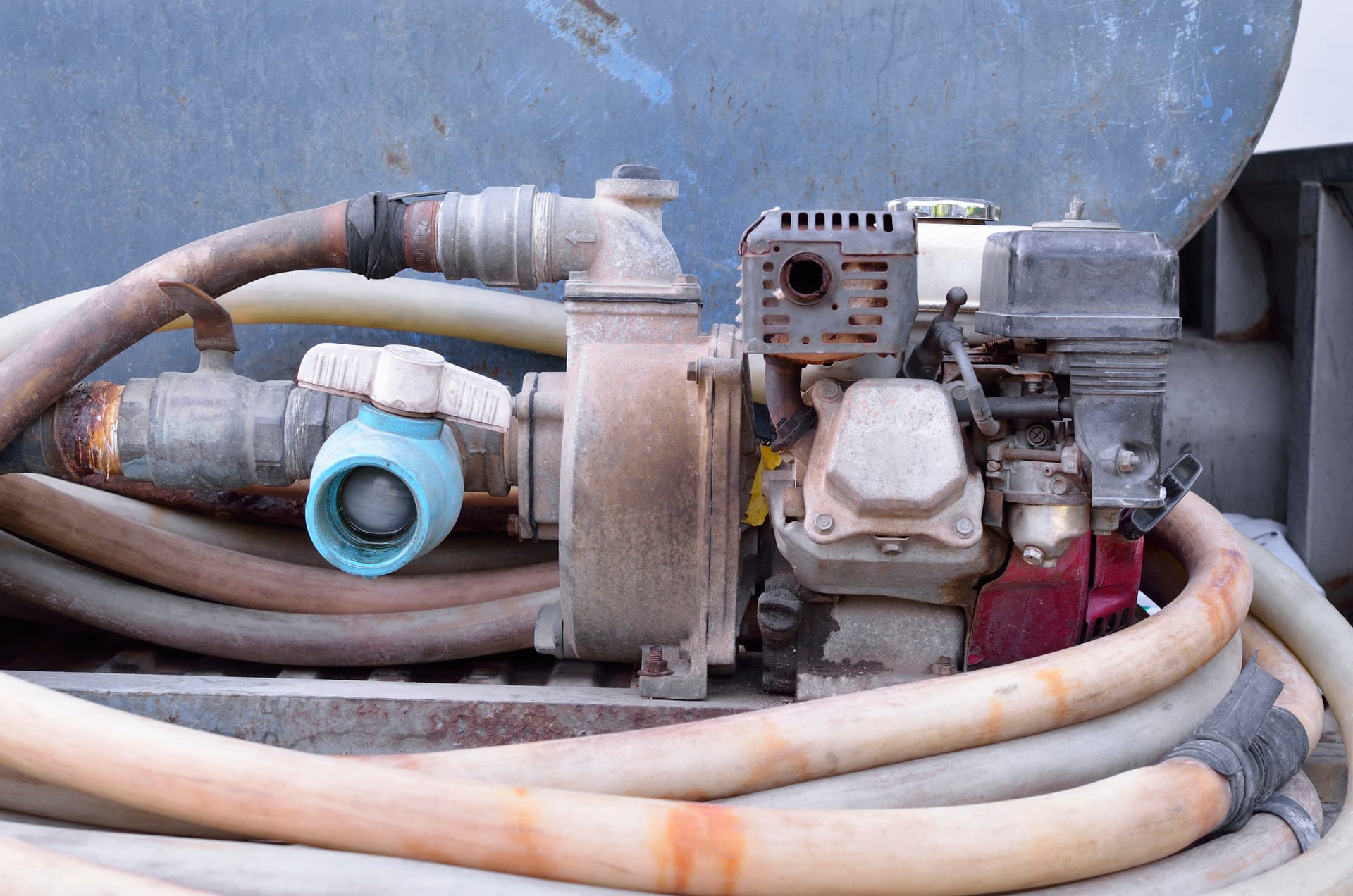 Sewer and Drain Backup
Pays for losses caused by sewage or water which backs up through the drains or sewers.

Hover your mouse over images above to navigate through the slideshow.

In October 2012, Superstorm Sandy hit land and became one of the costliest storms in modern history. Not only did homeowners acutely feel the impact, many small business owners were also affected. The Federal Emergency Management Agency estimates that 40 percent of small businesses fail to reopen after a disaster, saying just a few inches of water can cause tens of thousands of dollars in damage.

At the one-year anniversary of Superstorm Sandy, it’s important to remember that most standard business insurance policies do not cover flood damage, yet 90 percent of all natural disasters involve some form of flooding, according to the Insurance Information Institute.

Some insurance companies may offer this coverage for additional cost or will refer customers to programs like the federal government’s National Flood Insurance Program. Erie Insurance strongly encourages business owners to talk to their insurance agent about this important coverage.

“Obtaining flood insurance is one of the most important things a small business can do—particularly if the business is located in an area at risk for hurricanes, which we know includes the Northeast, not just the Eastern Seaboard and southerly coastal areas,” said Christine Lucas, vice president and commercial product manager at Erie Insurance.

Beyond flood insurance, there are several other coverages available through private insurers such as ERIE that can help a business get back on its feet after a disaster. Flip through the photo carousel above for seven coverages ERIE business customers were grateful they had after Sandy’s wrath—and that other businesses may want to consider obtaining before the next big storm.

As with all insurance products, there may be additional terms, conditions and exclusions not described above, so ERIE recommends having your insurance agent review your policy. Your agent can help you understand what is available with a standard business policy, what additional coverage you should consider, and the specific coverages and exclusions on your policy.

Read the full story from Erie Insurance: “Seven Important Business Insurance Options to Consider Before the Next “Sandy”“ 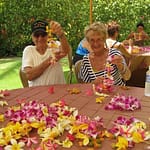 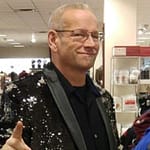